Hollywood Vocal Studios was started in Los Angeles and has grown to become one of the city’s most prestigious vocal institutions. HVS has capitalized on their sterling reputation and engaged clientele in order to grow and diversify; they now have a brand-new studio space in DTLA, open now. The facility has a recording studio, private coaching rooms, and a state-of-the-art performance space, in order to best meet all of our artists’ various needs.

Join Kiana Corley at HVS LA, where she offers top of the line vocal coaching for all types of singers and styles. Kiana brings expertise, insight, and trade secrets to every lesson, so you can be guaranteed to leave with both vocal mastery and practical career guidance, preparing you to take on the world. 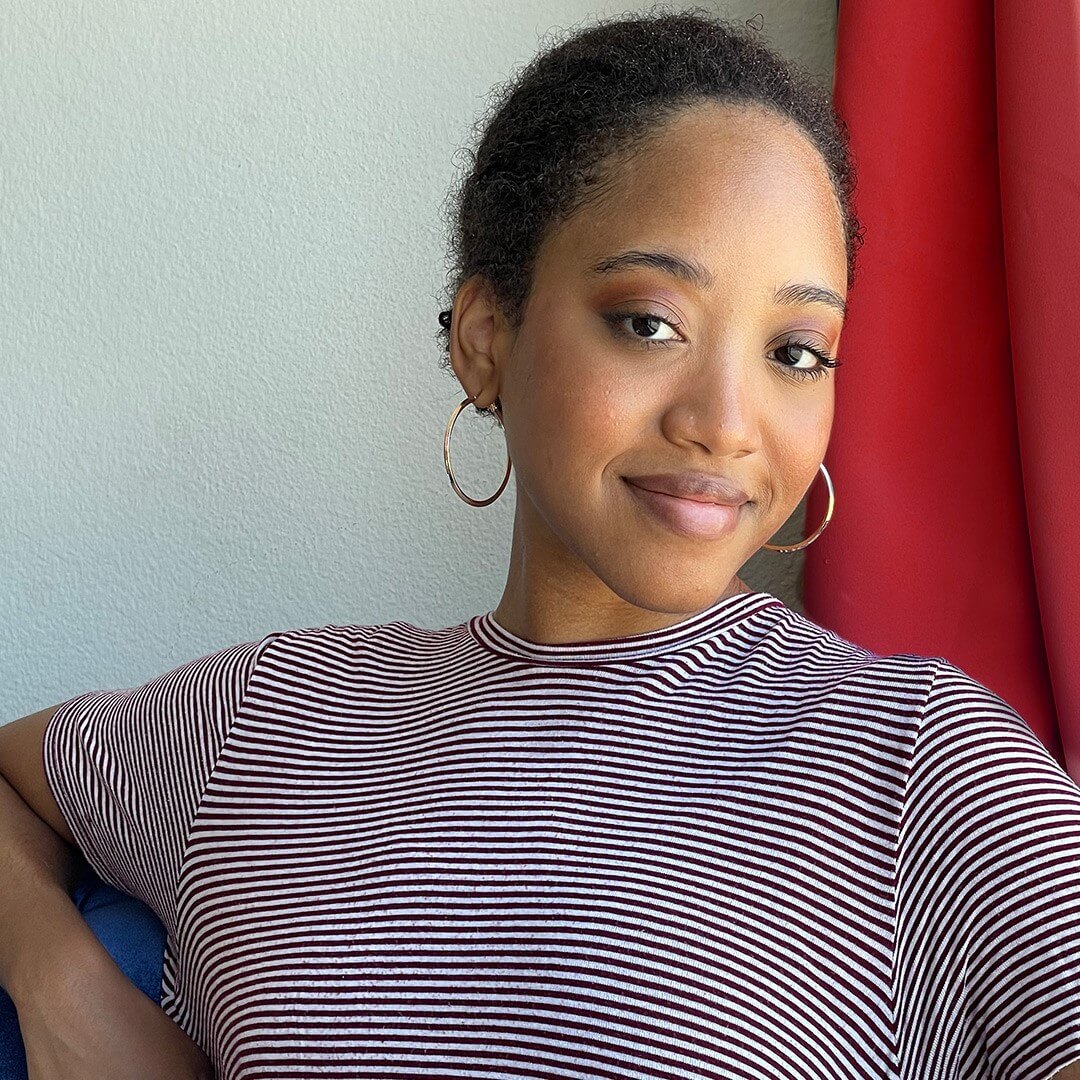 Kiana Corley started her vocal journey at the age of 16 and was introduced to the Speech Level Singing technique at the age of 18. She applies this training to the establishment of her own teaching that was developed shortly after her graduation from the Tell School of Music at Millersville University, where she received two scholarships based off her audition. Kiana is currently training with HVS founder, Adreana, to further her knowledge in SLS and other vocal methods in order to ensure the excellence of studying vocals at Hollywood Vocal Studios.

Kiana has booked various shows with venues and companies in the Los Angeles, Pennsylvania, and NYC area. Some include the Viper Room (Los Angeles), Sofar Sounds (Los Angeles), the Mint (Los Angeles), the Chameleon Club (Lancaster, PA), the Ware Center (Lancaster, PA), the Fire (Philadelphia, PA) and Rockwood Music Hall (NYC). These shows have focused on styles such as jazz, contemporary R&B, pop, and musical theatre. She’s also recorded and released several songs since the release of her first project in 2019 and has collaborated with artists and companies based across California, Pennsylvania, NYC, and Nashville.

In her overall musical journey, Kiana has also studied guitar, bass guitar, piano, and music production. She frequently co-writes for other artists, and currently works as a songwriter with Grass Fed Music (home to Sabrina Claudio).

Kiana was originally placed in voice lessons to bring her out of her shell. No one, herself included, expected her to fall in love with singing and pursue it professionally. Her ultimate goal as a coach is to instill an unshakeable confidence that she’s found through lessons in every one of her students. The voice is the most powerful and personal instrument anyone can possess and mastering it can transform people in more ways than they may realize. 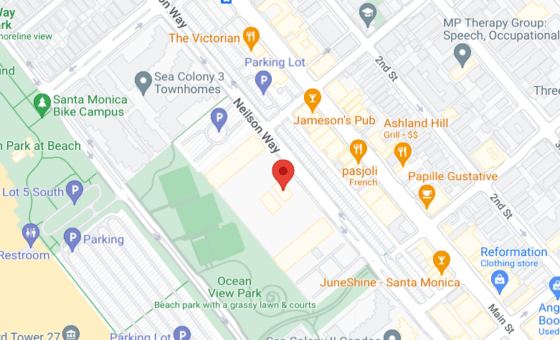