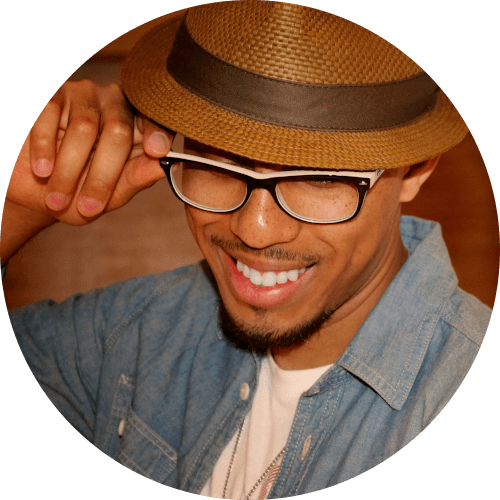 Gene Cartier is an actor, singer, songwriter, musician, and award-winning filmmaker based in LA. As an actor, he has starred in critically acclaimed short films and stage plays across the country. Born and raised in the DC area, Gene received two bachelors and a master’s degree from the University of Maryland, and is a Certified Public Accountant (no, he does not want to do your taxes). Since moving to Los Angeles, Gene has rigorously studied acting and vocal performance with some of the most esteemed teachers in the business. His directorial debut—the socially conscious short film “Reflection”—was met with critical acclaim, and Gene hopes to ride this momentum into 2021. He is currently developing his next film: a satirical comedy about white-collar crime in America. But no, he still doesn’t want to do your taxes.